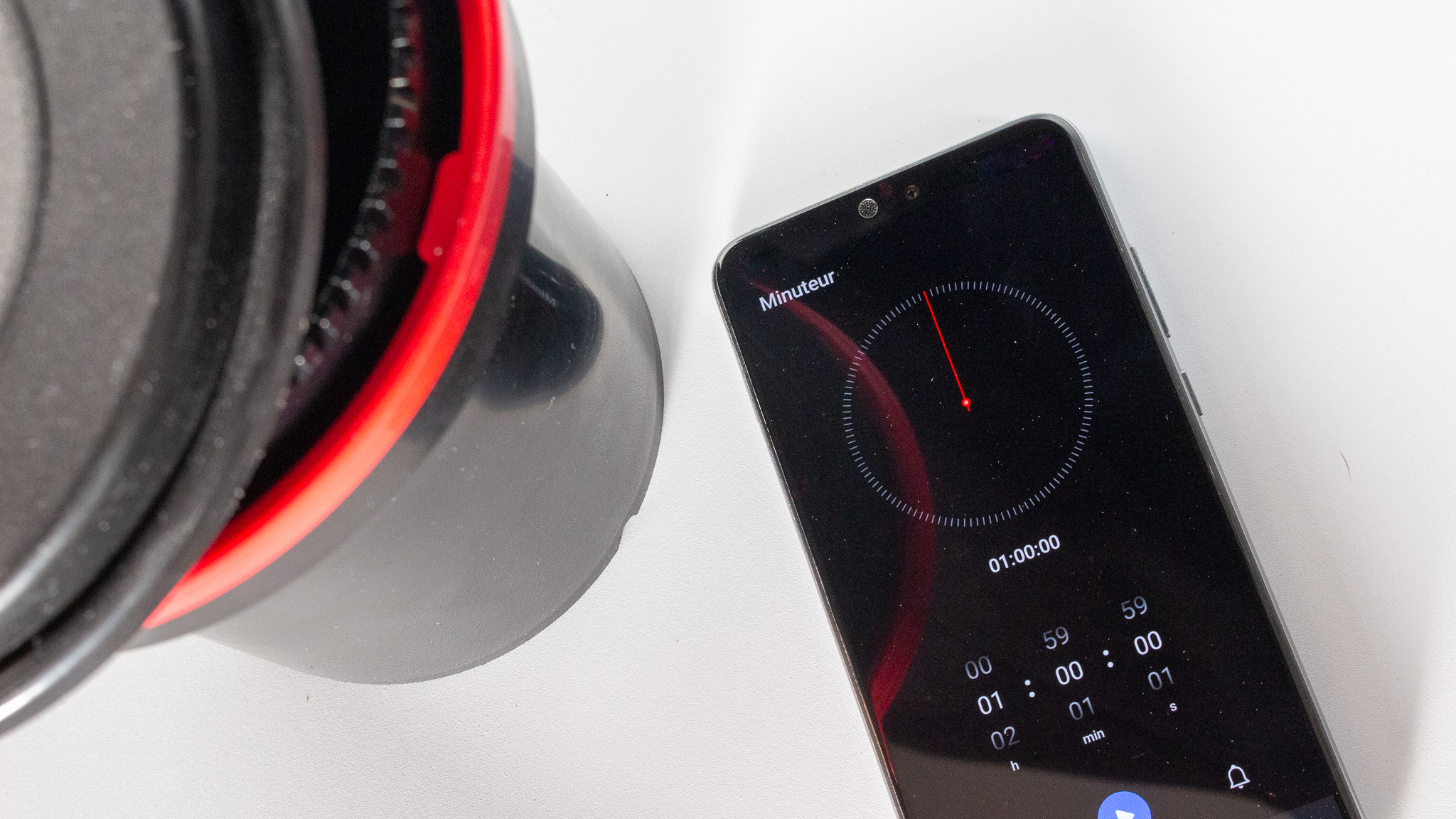 Stand develop your film with Rodinal, Kodak or Ilford developer

What is the stand development?

Stand Development, often abbreviated as Stand Dev, is a black and white film development method. Created in the 1880s, this old technique consists of developing films without shaking it. By using an extremely diluted developer, the development step is done very slowly to allow the film to reveal all its details.

The Stand development has many advantages. First of all, developing a film with this method is very economical, it uses a tiny quantity of developer, so you can develop a film for a ridiculous cost.

But it can also be great for your photographies. It reveals all the details of the film by developing as well the shadows as the highlights. It’s increasing the sharpness and the grain of the images while reducing its contrast.

It also allows most of the films to be developed with a similar development time, regardless of the manufacturer’s recommendations. It still recommended to adapt the exposure time depending on the sensitivity of the film, but we will usually stay around 1 hour of exposure.

By slowly developing all the details in the shadows and the highlights of your photographies, this method even gives the possibility of exposing the same film with different sensitivities. By stand developing your film, it’s possible to push and pull the same film, which is impossible with a classic development.

Even so, if the stand development makes possible to develop films for a wider use by recovering a lot of details, it is not miraculous either. The result can be quite far from what you can expect with a traditional development. And the quality of the photographies can be reduced. Choosing the right film beforehand remains the key to get the best pictures.

Finally, you can see the stand development as a way to experience a different result, and not as a magic solution against all the constraints of film photography.

Which developer should we use?

All developers aren’t working with stand development. Some of them doesn’t work as well when they are too diluted, mostly because of a too neutral pH. But some developers are known to work great with this practice.

The best-known is the Rodinal. It’s a developer originally produced by Agfa, which has stopped its production since 2004. However, the brand name Rodinal has been sold and belongs to Labo-Argentique.com in France and to ADOX in Europe and in North America.

But its original recipe was made public by Agfa before the sale. Identical products are now produced by others manufacturers under different names such as Fomadon R09 in Europe, or Blazinal in North America.

But if the Rodinals are the best known developers for this practice, the Ilford LC29 and Kodak HC110 also give excellent results.

How to develop your films in stand development ?

Developing black and white film in Stand Dev is not so complicated. The only difference with standard development append in the revelation stage. Here, we will use an extremely diluted developer and let it react for 1 hour.

Put the film in your tank, and then, add water at around 20°C (~ 68°F). Mix everything gently for 5 minutes. Then, drain the water before doing the next steps.

The Ilford LC29 have to be diluted at 1+99 (1mL of developer for each 100mL of preparation). Ilford does not mention a minimum amount to use per film, but its composition is close to the Kodak HC110, therefore you can take 6mL as reference. So you have to use 6mL of developer for 594mL of water for each film.

The Kodak HC110 have to be diluted at 1+119 (unofficially called dilution G). Note that it’s necessary to have at least 6mL of developer per film, even if you have to add more water than with a classic development to respect the dilution. So you have to use 6mL of developer for 714mL of water for each film.

The Kodak HC110 have to be diluted at 1+36.5 (unofficially called dilution G). Note that it’s necessary to have at least 19mL of developer per film, even if you have to add more water than with a classic development to respect the dilution. So you have to use 19mL of developer for 694mL of water for each film.

The development last 60 minutes (at 20°C [68°F]): Pour your developer in, and then, agitate for the first 30 seconds. Tap the tank against the table to force the air bubbles out of the film. Finally, let the product act for 30 minutes.

At the 30th minute, again, agitate gently for 30 seconds by putting the tank upside down. When it’s done, tap the tank to remove the air bubbles. Leave the product act for the next 30 minutes again to get a total of 60 minutes.

When the time is up, you can empty your tank and move on.

The end of the process is the same as a classic development. We use a stopping bath before fixing and rinsing the film normally.

And There you go! You now know how to develop your film rolls in stand development. You are now able to develop any film at any ISO, even if you have no idea how it should be developed with the classic way!